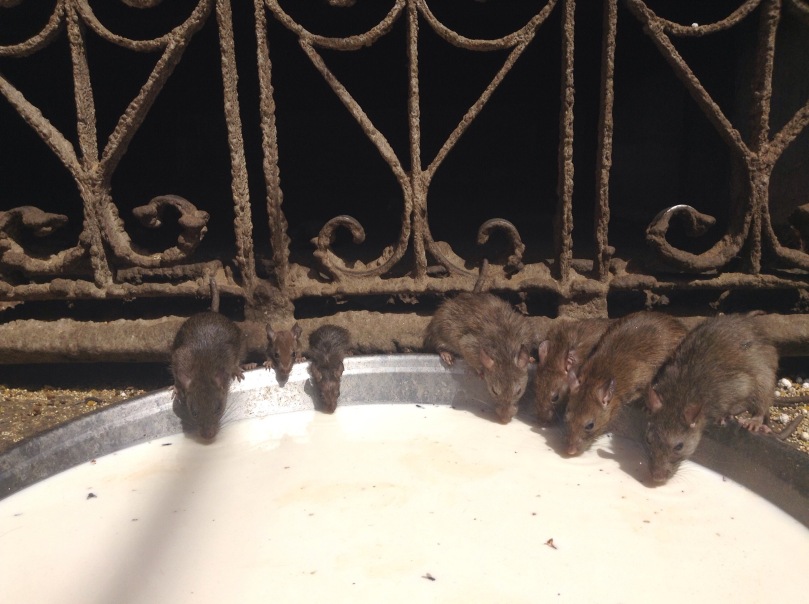 We met for the first time when I was 7 years old and you and your brother appeared as a gift in our pantry. An interesting gift I would say, since rats were then already known as filthy animals. We, my two older brothers and I, did not agree on that and thought you and your brother were fantastic. Until at one evening, while we sat down for dinner and ate spaghetti with the family, very strange sounds were heard from the pantry. Our mom went out to check. Followed by dad. Followed by my brothers. To me a request to stay seated at the table. Apparently, your brother had decided to eat you. He was halfway through his meal and you were probably more than half dead. My introduction to the world of the rat was also the introduction to the world of death. Not really nice, you know.

The second time we saw each other was at a time when I lived in the belief that Í was the one about to die. After an Indian dinner in the North of Laos (the worst place to eat Indian, really, how stupid could I be), I spent the day after on a boat, puking, on my way to the border with Vietnam. All the more food disappeared from my stomach, the higher sustained my body temperature. I was scared: for the first time traveling alone, empty inside but full in my head, because what if this was not a food poisoning but malaria instead? There was only one guesthouse on the edge of the river, where I could spend the night. It was dirty. I just wanted to sleep. And there you were, suddenly, on my bedside table, while eating my earplugs. I didn’t have the energy to scare or worry as loneliness had taken the upper hand. I tried to chase you away by stomping on the ground. It worked, but two minutes later you came back to take over the soap that was on the nightstand. We played hide-and-seek for an hour, until you left me no choice but to give up. I took a sparkle of Buddhism from my toes and told you that you were welcome, everything in the room was to eat but that I was hoping you’d let my body alone tonight. I turned around and fell asleep. The next morning you were gone. Along with all that had been on my nightstand only 12 hours before. I was grateful. And I was not dead.

A few years later we met again, this time safely in my home in Amsterdam. As my roommate was terrified of you, she spread poison into every nook and cranny of our house. She didn’t have my permission because I wanted to be friends with you. Anyway, you and your family were not resistant to the blue granules and regularly I could smell your death. And sometimes, when I was lucky, I saw your brother or sister die slowly while he or she painfully dragged their bodies behind my refrigerator. When the body did not make it into one of my kitchen holes, I had at least the chance to hold a small R.I.P.-ceremony before throwing the little body in the trashcan. I am sorry that death had brought us together again.

Our fourth meeting took place abroad again. Sulawesi turned out to be your home. You were everywhere: on the street, in the gutter, in restaurants, on the verge. And in a couch in a guesthouse. One of you had built a phenomenal trail through the couch. You were not exactly malnourished and this time I watched your fat bodies running through the track. I was even a little scared because you were so fast. Death now also proved not to be far away. I found your cousin in the street, who had unfortunately not survived the harsh Sulawesian street-life. I took a picture of his broken body and posted it on Facebook so I could give him some kind of recognition for his life on earth.

Over the past few months I saw you regularly while travelling through India. We now know how to find each other more often, since you know I can be found in unhygienic environments and I am no longer afraid of your unexpected pop-ups and thick tail. After all, we have already been friends for almost 25 years and our meetings are becoming more cosy.

Last week I decided that it was time for a real ceremony to make our relationship more official. I had a long way off the beaten track, but as you know by now, I don’t mind to put in more effort to meet up with you my love. It took me a few day-travel and a few hours of searching but I had managed to get closer to your origin. There I was, in front of your palace: the rat temple in Deshnok. I had to prepare myself mentally over a Chai tea for our ceremony, but then I was ready. Shoes off. Shawl around my shoulders. Breathe in and out and off I went. Barefoot in the temple. And there you were surrounded by thousands of friends and relatives. You were everywhere, in all corners, holes, ridges, cracks. The whole floor was filled. Small, large, old and fat, young and energetic. Alive and some dead, again. Running, playing, sleeping, eating and drinking. I’ll be honest with you, fear shot my throat again and it took a while before I got used to the hustle and bustle of your existence. I prayed for you, along with hundreds of Hindu worshipers, and for the first time I no longer felt alone in my admiration for your people.

And then I could handle it. I kneeled down, touched the cool and dirty floor and sat in lotus-position. Suddenly, all fear disappeared. Like filth, speed and suddenness no longer existed. I trusted you completely. I could not believe where I was and what I did. I closed my eyes. Took a breath. And I was totally where I was. Together with you. One.

Until death do us part.

2 thoughts on “A letter to my beloved Rat” 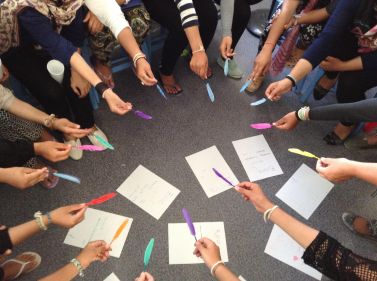 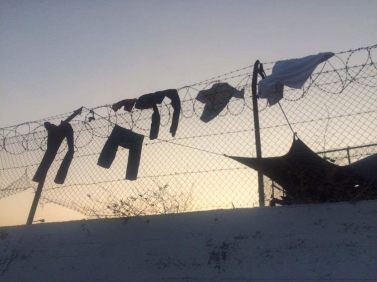 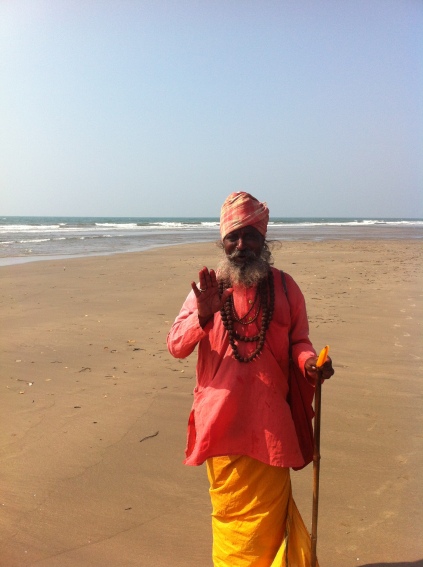 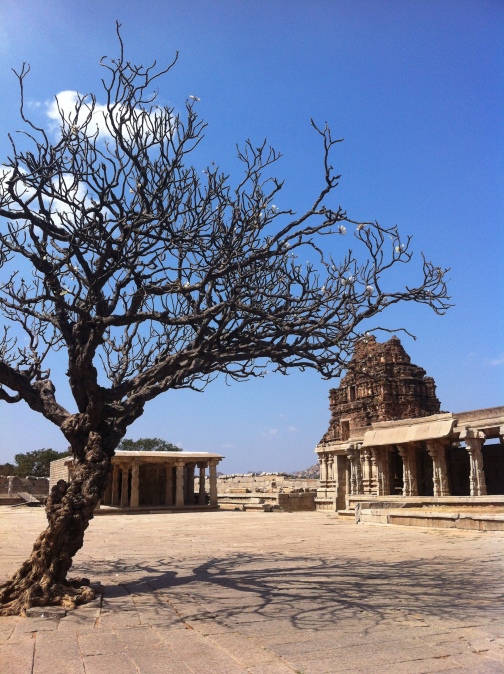 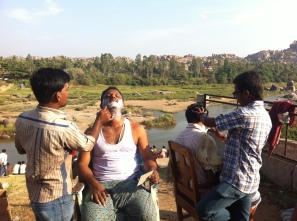 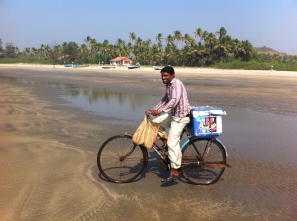 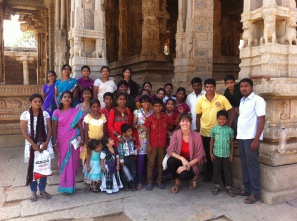